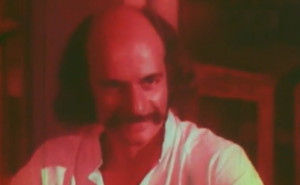 The Kala Kaumudi media house commissioned a seminal and definitive documentary that would effectively capture the life and times of Bharat Gopy, the actor of actors, in 2007. Scripted by John Paul, it is yet to be released in public domain though the production of the project has been completed. This mini-autobiography was published on […] K.G. Ramachandran Nair, popularly known as ‘Chamayam Ramu’, was a make-up artist known for his exceptional work in the films of Padmarajan, Bharathan, and a host of other filmmakers.His first work was for the Hindi film Trisandhya. But the turning point came with his second film, Adoor Gopalakrishnan’s Swayamvaram. Later, he also became the make-up […] 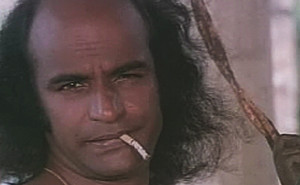 When it comes to acting, according to Bharat Gopy, “it happens.”   There is no other rational way to explain the process of acting. As an actor, one might be supremely confident of the fact that he/she has learned the lines, knows the movements to the last inch and the proportion and scale at which […]

Agnisakshi (With Fire As Witness) is a 1999 Malayalam film directed by Shyamaprasad based on the acclaimed novel of the same name by Lalithambika Antharjanam. The film premiered at the Soorya Festival on 14 September 1998. It stars Rajit Kapur, Shobana, Srividya, Praveena, Madhupal and Madambu Kunhukuttan. Agnisakshi received numerous accolades, which led to many […] 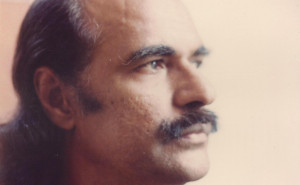 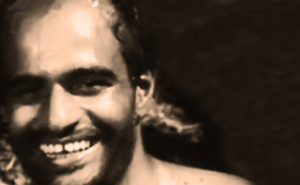 Possibly written in the early 70’s, the plot line, tentatively tiled Sarathi ( The Charioteer) is at most a metaphor, it is planned as a creative production that analyses the state of the nation from its most fundamental unit, the family, from the perspective of a charioteer who leads his fare.