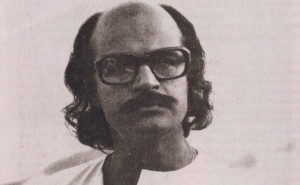 I feel that the film takes some missteps when it comes to the behaviour of the characters, particularly in the climactic scene where Unnikrishnan and Asha resolve their dispute, which felt somewhat sudden and thus a little too theatrical.

I felt there was something lacking in the way the “relationship” between the professor and Asha was built, particularly with regards to the professor’s personality and character.